Saas Companies that Anyone Can Start with Rob Walling 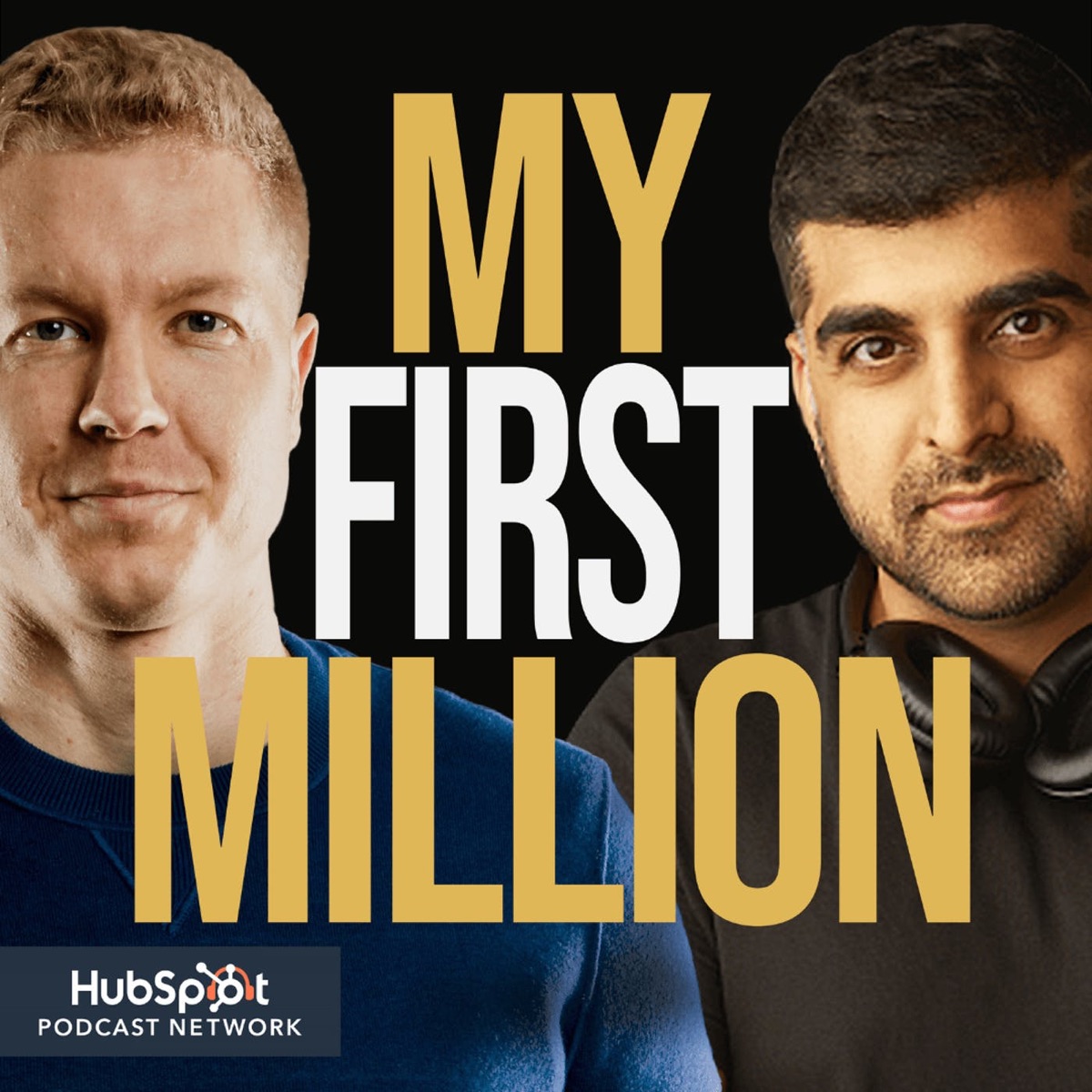 Sam Parr (@theSamParr) and Ben Wilson (@BenWilsonTweets) discuss Sam's article defending Theranos, airport houses, and conducting an end of year family review. They are then joined by Rob Walling (@RobWalling) who talks about great SaaS business that anyone could start.

(00:20) - Airline neighborhood with houses and hotels

(06:45) - Sam on the front page of HackerNews for defending Elizabeth Holmes

(50:50) - Rob's ideas for new SaaS companies that anyone could start