You can now leave a review on Spotify! 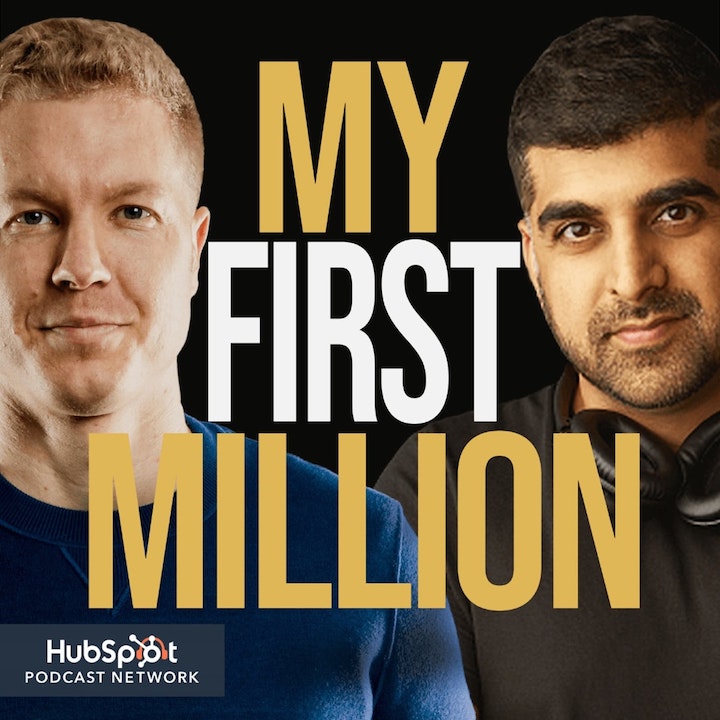 Billy of the week

Have you joined our private Facebook group yet? Go to https://www.facebook.com/groups/ourfirstmillion and join thousands of other entrepreneurs and founders scheming up ideas.

Editing thanks to Jonathan Gallegos (@jjonthan)